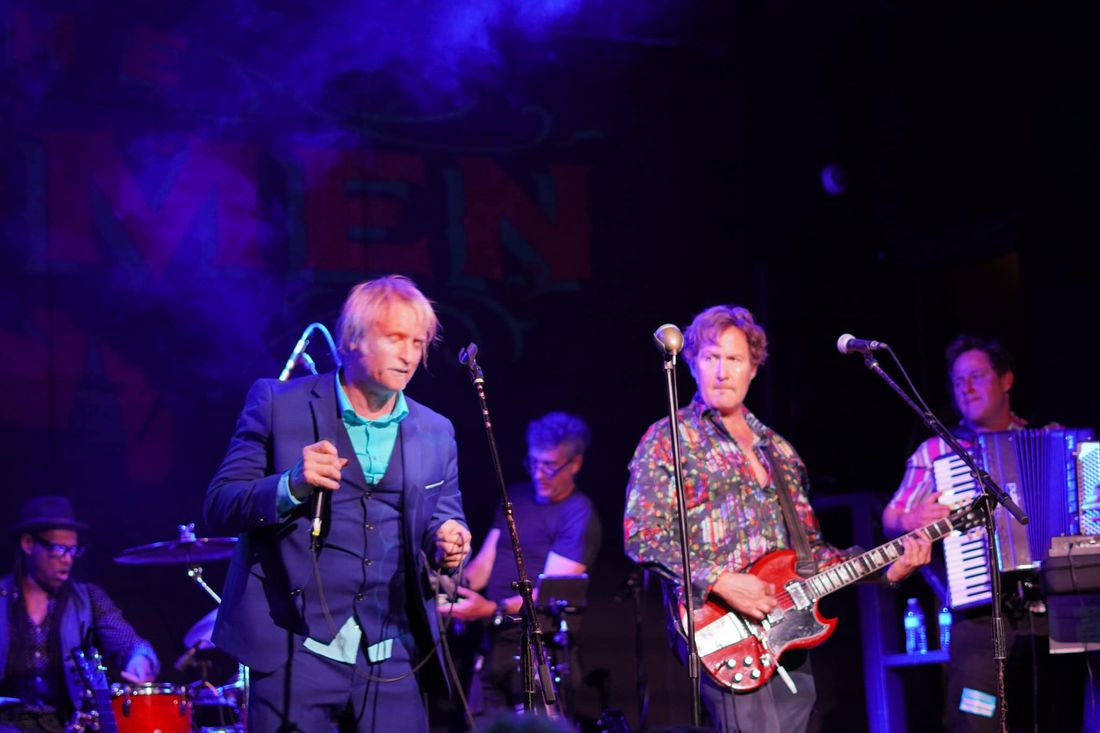 In 1992 The Bogmen were formed and in 1994 they were signed to Arista records. The New York City band, whom music writer Timothy White once called “joyful bedlam,” are known for their exuberant live shows.

Throughout the years the band has maintained a loyal fanbase, performed super-charged shows and continued to sellout major N.Y.C venues such as Irving Plaza, Nokia Theatre, Webster Hall. Bowery Ballroom, and The Paramount Theatre in Huntington.

4 Coasters in a Box

Can be used for merchandise, tracks and upcoming shows

As the twentieth anniversary of 9/11 approaches, New York City’s 'The Bogmen' will be performing a show at Webster Hall on September 11th to honor lives lost and families affected by September 11th, 2001. The Bogmen’s community was hit hard on 9/11. Their fan base consisted of many people that worked in the towers as well as firemen and police who bravely died in the line of duty. The band was directly affected by the loss of keyboard player Brendan Ryan's wife Kristy, who worked in the World Trade Center. Being that the Bogmen was a hub for many people affected by 9/11, the band decided to play two special shows at Irving Plaza in December, 2001. The goal was to help ease the pain if only for a brief moment, and to commune with the souls who were lost. Those two performances raised over $200,000 for people in need, mainly children in Kristy’s honor. The event also became the subject of a feature length documentary called “We Will Go To Them Tonight’ released in 2006. Now, 20 years later, The Bogmen are doing it again, this time raising money for the Fealgood Foundation, a foundation created for first responders of Sept. 11th.

This time around the band will also be releasing their first new music in over ten years. In 2020, core members Billy Campion, Billy Ryan and Brendan Ryan found themselves under the dark clouds of Covid and with the sudden tragic death of close friend Greg Kline, the three childhood friends began making music again as a form of therapy. The rest of the band Clive Tucker, Mark Wike and P.J. O’Connor later joined the others at Carriage House Studio in Stamford, CT and started recording the first full length record in 20 years. With 3 new songs just released to Bandcamp, the band is excited to premiere a new music video for ‘Summer of Soul’ directed by close friend and longtime collaborator Chris Cassidy. The band tells Look at mt records! that the video “gives the sense that we are all perpetual teenagers, no matter what age. Like the character Huck Finn, always looking at life with a sense of adventure and wonder, yet frightening at the same time. The perpetual cycles of life’s hills and valleys.” 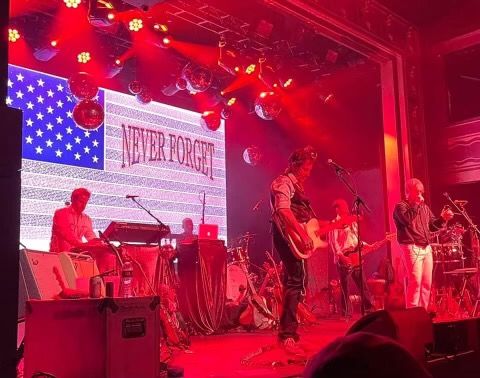 Buy track
View on Bandcamp
"Summer's lease hath all too short a date."

See You On The Other Side

Buy track
View on Bandcamp
This is a conversation between two best friends after one of them suddenly passes.
Read more…
0:00/???